MINNEAPOLIS — The nation’s top collegiate yearbooks were recognized today by the Associated Collegiate Press who announced eight finalists in its annual Pacemaker competition.

“The Pacemaker is the association’s preeminent award,” said Laura Widmer, executive director. “ACP is honored to recognize the best of the best with Pacemaker honors.”

The ACP Pacemaker award, one of the oldest awards for collegiate journalism, has a rich tradition. The association began presenting the prestigious award to collegiate newspapers soon after the organization was founded in 1921. Throughout the years, yearbooks, magazines and online sites were added to the competition.

“In addition to excelling in coverage, photojournalism, writing and design, the winning yearbooks were edgy and took risks to keep their readers engaged,” said Gary Lundgren, associate director. “There are no shortcuts to excellence.”

Of the eight yearbooks announced as finalists, three will be named as Pacemaker winners. All eight yearbooks will be honored at the ACP/CMA National College Media Convention, Oct. 25-28, 2018 in Louisville, Kentucky. 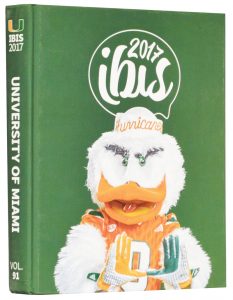 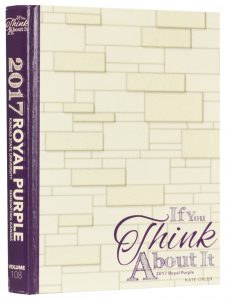 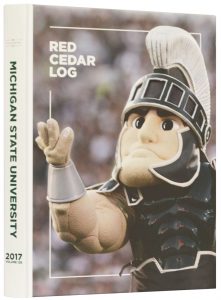 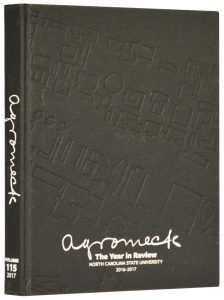 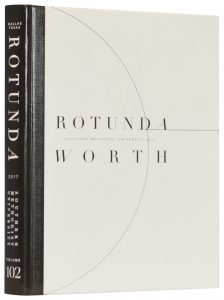 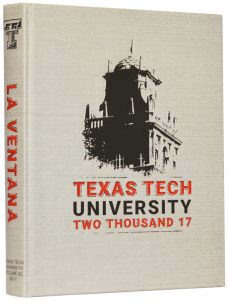 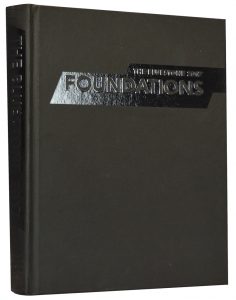 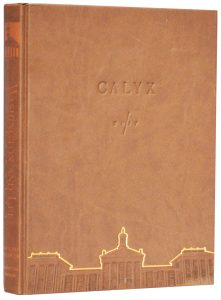