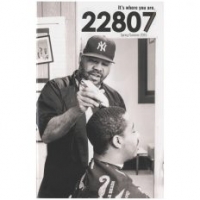 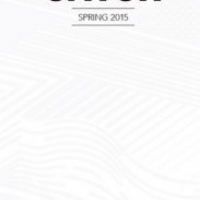 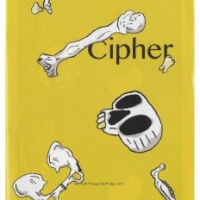 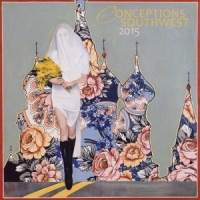 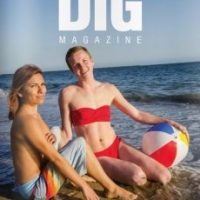 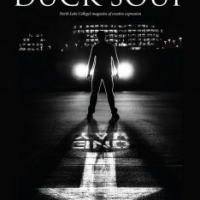 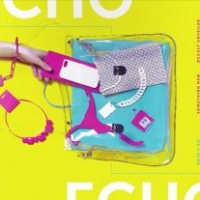 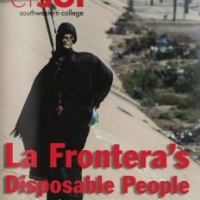 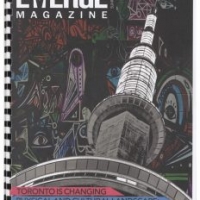 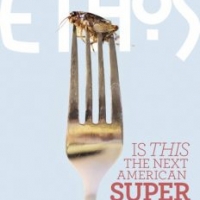 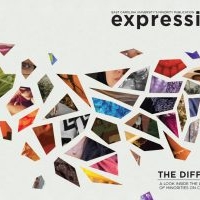 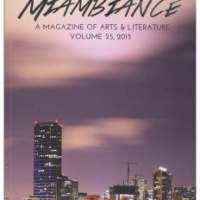 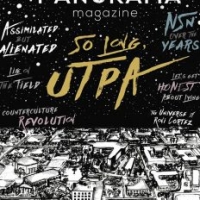 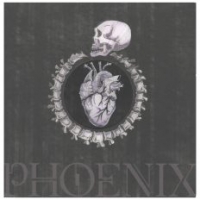 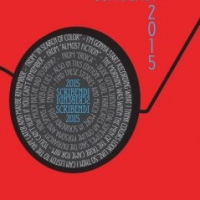 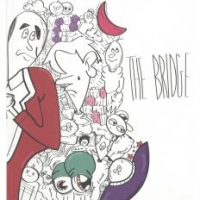 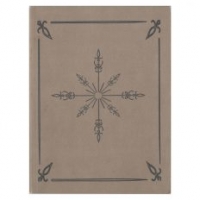 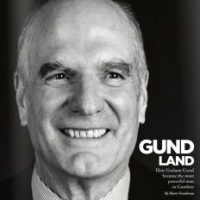 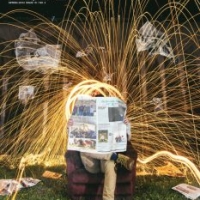 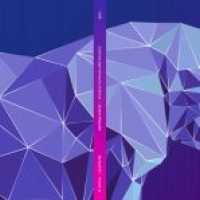 Judge’s Comments: First, I looked for magazines with arresting covers. The sad fact is that a magazine might have the best writing and/or art on the planet within its covers, but if it does not present an enticing prospect face-out on newsstands, too few people will pick it up. (As a former Barnes & Noble newsstand manager, as well as a journalist, I have seen this from both ends of the spectrum.)

The 12 entries on my list all met that criterion with flying colors, some with interesting photographs, others with well-executed illos, and a third group through enticing teases of the stories within. Ultimately, I asked myself, if I were in a strange town and alone, would I be willing to pay to take this magazine to lunch with me, and give it preference over the free dining companions offered by my iPhone or the restaurant’s TV? The answer for all 12 of these entries is yes.

Second, I examined the story lists. I looked for a mix of hard news with direct bearing on the lives of the students at those schools, well-crafted features and pointed, incisive arts coverage, and nods toward history while remaining firmly rooted in the present. I also looked for a wide variety of perspectives, and thankfully, that attribute is in abundant supply today, as most entrants, including many that did not make this cut, featured stories by and/or about immigrants, people of color, religious minorities and/or the LGBT community. North America’s multiplicity of peoples is well-represented within these covers.

Third, I looked at the photography and art direction within the magazines, and was, for the most part, dazzled. The younger generation has been taking pictures since they were children and it shows.

Fourth, I took into account the apparent fact that some publications did not enjoy budgets as lavish as others. It is no fault of the student journalists if their publication is printed on cheap stock, or bound together with plastic rings. Nor am I casting aspersions on the administrations of these schools. The simple fact is that not every school can afford a luxe-looking student journal. Still, some effort should be made, and if I could see pride in the making of the product, from both the administration and the students, I awarded it as much as I could.

Judge’s Comments: The smallest entry is the big winner. Everything here is understated, from the small format to the wordless cover to the spare design. But upon a close reading and even casual viewing, this doesn’t look like a student effort at all. It looks like a professional effort almost all the way through. If college literary magazines have one universal failing, it’s the desire to be edgy, to focus on topics that will shock instead of crafting art that will enlighten. Here, The Dulcimer takes a muted agrarian approach that’s mature beyond the years of its staff. Even in the transition from “Flood” to “Half Burnt Cigarettes,” which happens with the turn of a page, the personality of this issue remains intact, perhaps because the writing is so crisp. Here’s proof that a topic can be figurative as well as literal, and that a consistent design can be liberating instead of limiting. (In fact, this was easily the most favored design among judges, who themselves have widely different philosophies on the topic.)

Judge’s Comments: Everything we said about The Dulcimer? The Bridge is just the opposite, but in the best possible way. This is a big book, at 124 pages (nearly twice as many as its co-winner). There’s no consistent design, but so what. It’s often fascinating, from the whimsical wrap-around cover to two eccentricities we’ve never seen in years of critiquing literary magazines: an infographic and a centerfold. Other artwork featured skateboarders and classic cars. All of that would be only mildly amusing if the content wasn’t sharp. At its core, an award-winning magazine needs tight poetry and even tighter prose, and while it’s expected that quality will vary over this many pages, The Bridge coheres nicely. Yet there’s some verve in the words as well as the images, with a compelling interview with a festival director. Literary magazines sometimes get locked into a “we-don’t-do-things-that-way” attitude, but it’s apparent The Bridge staff made a conscious decision to loosen up a little. That can be risky, but as noted here, it can also be (literally) rewarding.

Judge’s Comments: Both Phoenix and Miambiance have strong, diverse content (both words and images) with artistic yet consistent design. Where the contrast emerges is in the final ACP benchmark: “overall concept and theme. At the first glance, the Phoenix’s theme seems too broad yet also too narrow to maintain over 88 pages, but “madness is explored in novel ways especially “Welcome to the anatomical heart of our neuroses. Dividing the book between “dopamine and “serotonin” made the judges skeptical at first, but as with all such efforts, it’s in the execution, and in this case, the execution was exceptional.