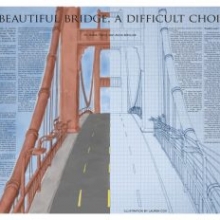 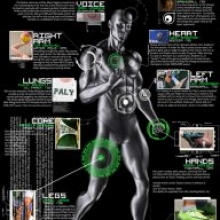 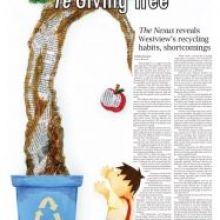 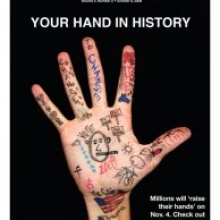 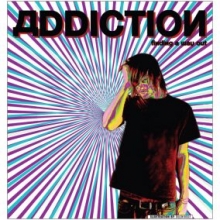 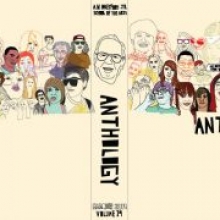 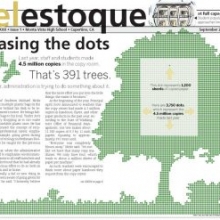 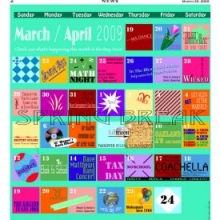 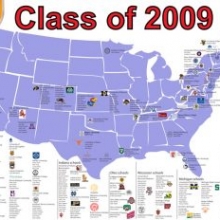 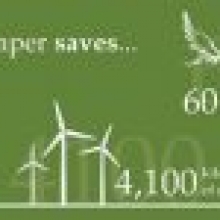 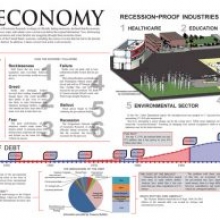 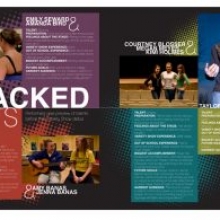 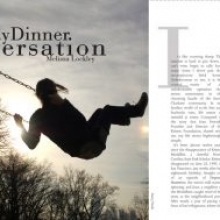 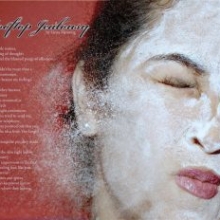 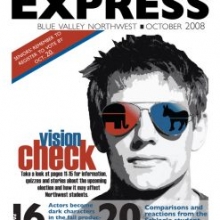 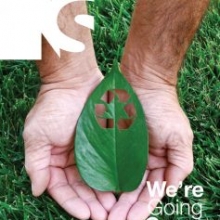 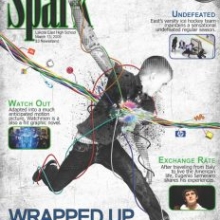 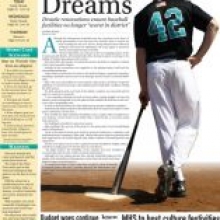 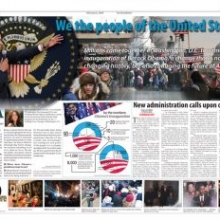 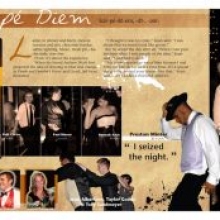 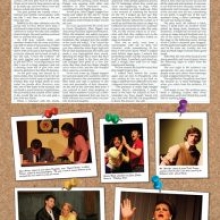 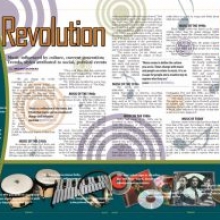 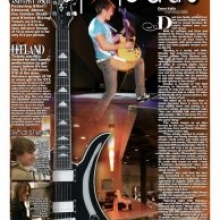 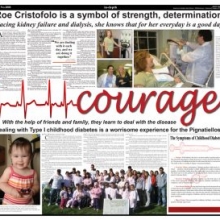 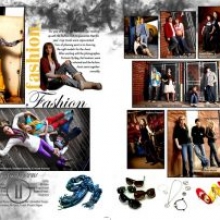 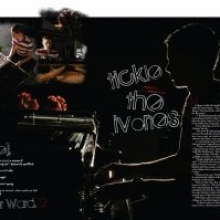 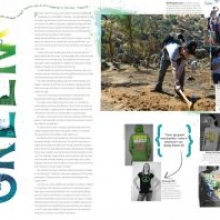 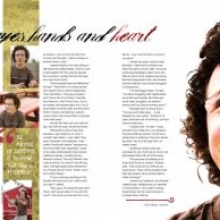 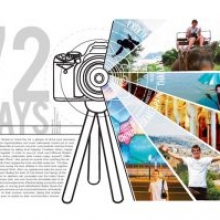 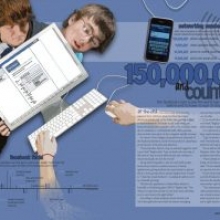 Judge’s comments on NSPA Design of the Year entries:
The Adobe-sponsored National Scholastic Press Association 2009 Design of the Year contest recognizes work that exhibits contemporary appeal and trends as well as technical skills. Additionally, the best entries are well-suited to their respective audiences, and demonstrate effective use of type, photos, art, graphics, and color.

There were many excellent designs in this year’s contest, representing technical skill and creative talent. The best page designs showed attention to detail in the design of all page elements. The graphic elements were carefully designed and the type was attractive. Additionally, credits and sources of information were attributed, and effort was made to localize national stories.

Overall, we were impressed with the creativity and overall excellent quality of this year’s NSPA designs.

Recommendations for publications wishing to improve their designs include: